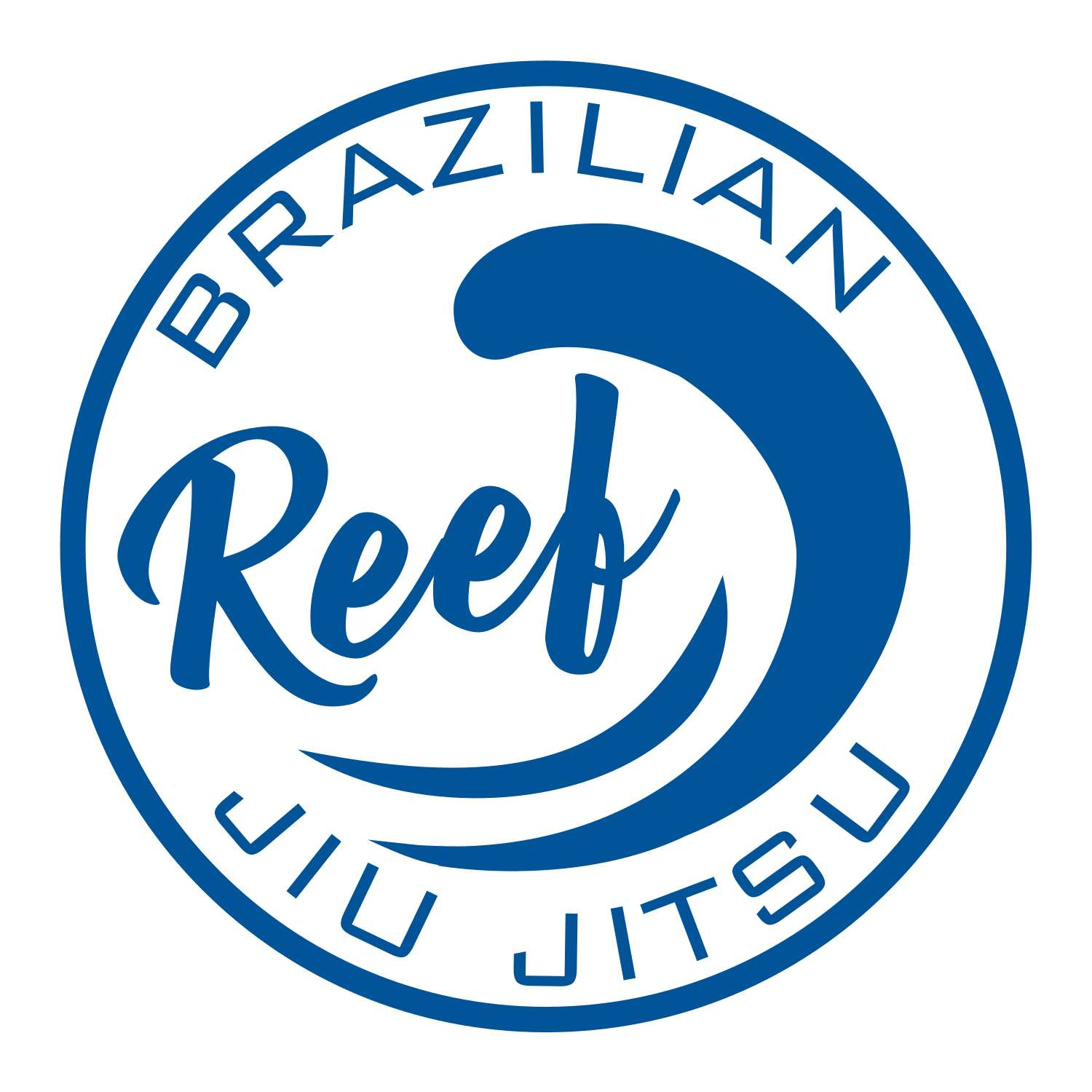 Brazilian Jiu Jitsu is a modern martial art and combat sport, as well as a self defence system. In Brazilian Jiu Jitsu we use principals of leverage, angles, pressure, and timing to positional dominate and submit an opponent through either chokes or joint locks. The goal is often to take the opponent down to the ground, where superior knowledge can give even the smaller or weaker opponent the upper hand.

BJJ can trace its history back to both Japanese Ju Jitsu and Judo. The specific style developed in the 1920’s in Brazil, when a travelling Judoka, Mitsuyo Maeda, taught the Kodokan style of Judo to the Gracie family. At Reef Academy, we can trace our lineage directly to the original pioneers of BJJ.

The art of Jiu Jitsu entered the greater consciousness of the martial arts world in the early 1990’s, when Royce Gracie was able to dominate the early Ultimate Fighting Championship (UFC) events against practitioners from many different martial arts backgrounds.

Brazilian Jiu Jitsu is now understood to be the most effective martial art with real world applications, as well as one of the best bases for modern mixed martial arts competition.

It is now a grappling sport that is practiced by tens of thousands of people in the UK, male and female, young and old. There are regular national and international competitions athletes of all levels can attend, and high level pay-per-view events that fans can enjoy.

At Reef Academy Chelmsford our goal is to make highly effective Brazilian Jiu Jitsu available to everyone, in a friendly welcoming environment. Whether your goal is to become a professional athlete, or simply to get in shape and improve your confidence, we have a place for you. 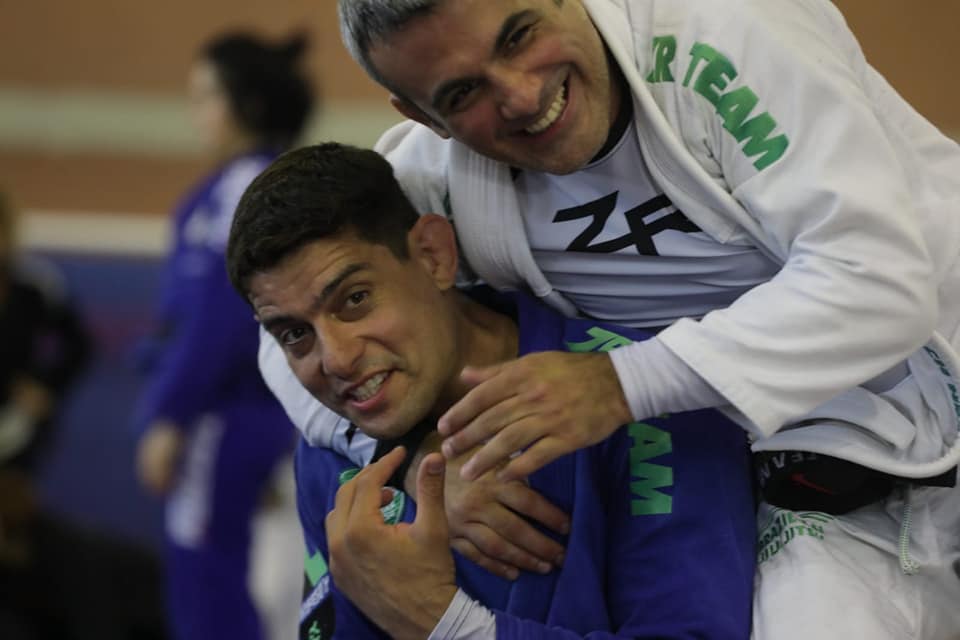 José Olimpio, commonly known as “Zé Radiola”, is a former professional surfer who became a pioneering figure for Brazilian Jiu Jitsu in the North East of Brazil. He is widely acknowledged to be one of the most charismatic and successful coaches in the world, having developed over 30 world champions at his academy in Pernambuco. Zé was a lead figure in developing the Gracie Barra competition team, before leaving Gracie Barra’s ridged corporate franchised structure to form his own team – ZR Team – in 2016. ZR Team has a network of academies around the world and is without doubt the fastest growing Jiu Jitsu team in Europe.

Our head coach Alain Pozo began his Jiu Jitsu journey with Zé in Brazil in 1997.  In 2009 Alain began teaching BJJ in Colchester. Since then, he has built the strongest team in the region, with world champions in BJJ and MMA. Our close relationship with Zé Radiola, Max Carvalho and numerous other top coaches and athletes within the team means we are able to host regular visits and seminars, giving our students direct access to the best resources possible. 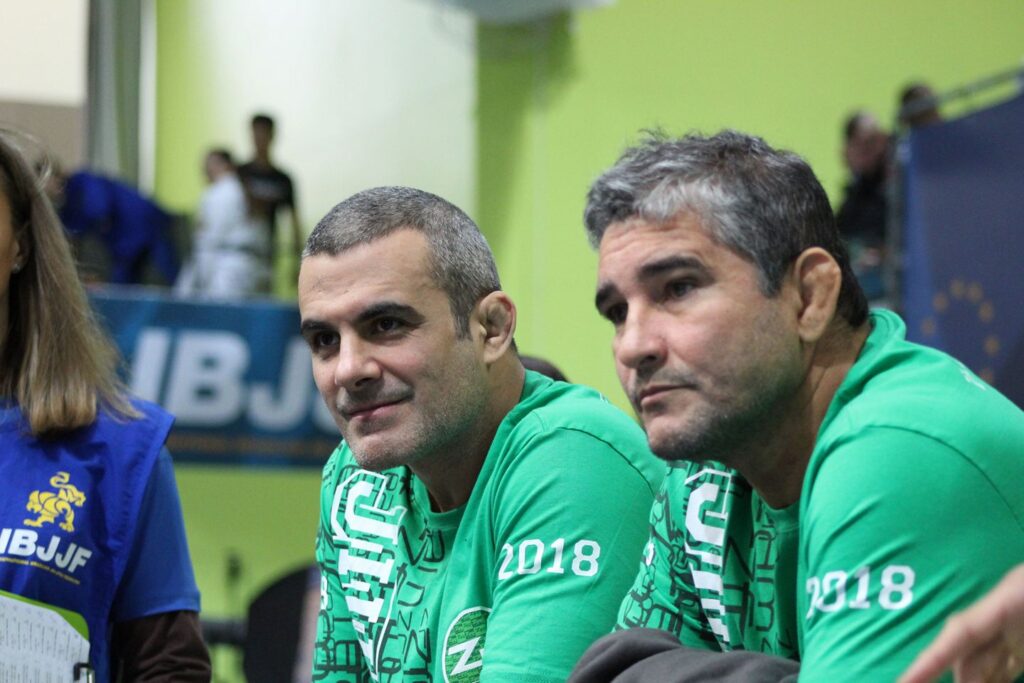